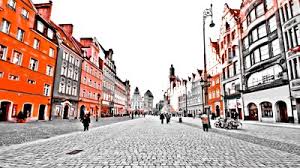 Foreign students studying at public higher education institutions in Poland will no longer have to pay tuition fees in full upfront, after a recent change in policy.he amendment also states that the tuition fee prices for international students will be set by the universities themselves. 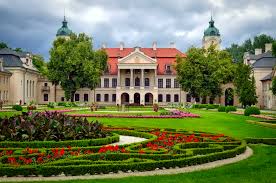 Implemented last month, these are part of a number of changes introduced by the ministry of science and higher education.Justyna Giezynska, founder and CEO of Studybility, a higher education consultancy company, said that allowing students to pay for their fees as they go could increase the country’s profile as a low-cost alternative

“Wealthy students do not choose to come to Poland. They go to the US, UK, Australia, Germany and France,”

“The rest will choose places with lower fees. Fees in Poland are not terribly high – but the requirement to pay upfront precluded many from choosing Poland as a study destination.”

In addition, allowing universities to set their own fee prices could increase competition between the institutions.However, the amendment in the law states that these fees “may not be lower than planned costs of education”.

“Universities will have to take now the responsibility of properly calculating the cost of the programme they are trying to run,” said Giezynska.

“This might be a trying exercise, because of the inexperience of many in setting the prices, which need to match the reality and not only the budget that lands on them from the ministry. They will really have to think about the market.”

“I think that if there is the right promotion of the entire higher education system, then the higher influx of students can happen, but it won’t just happen by itself,” Giezynska said.